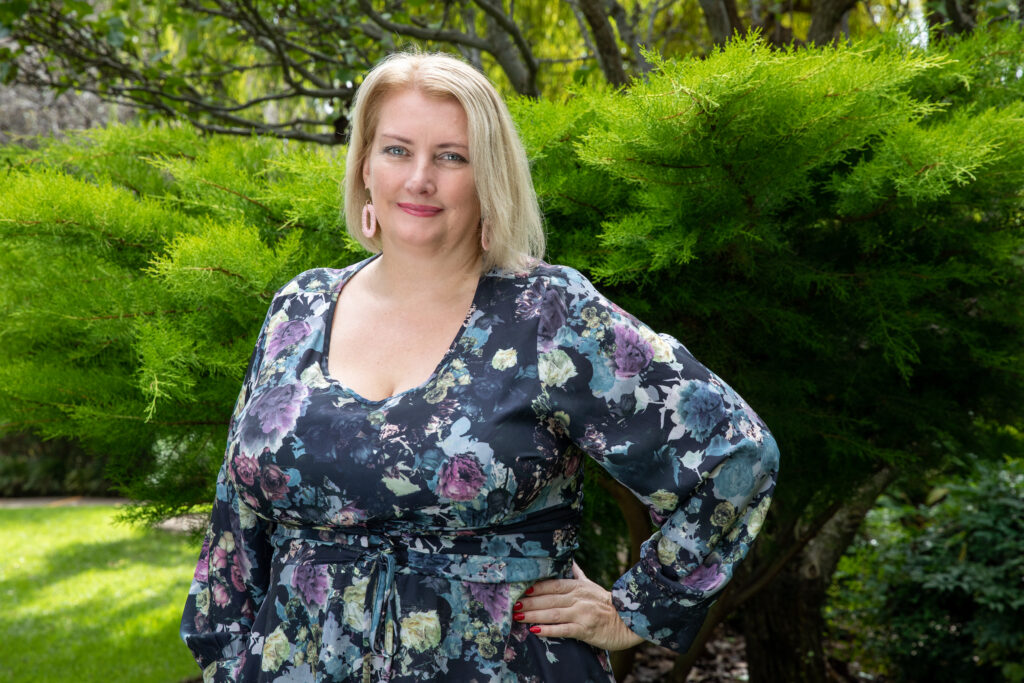 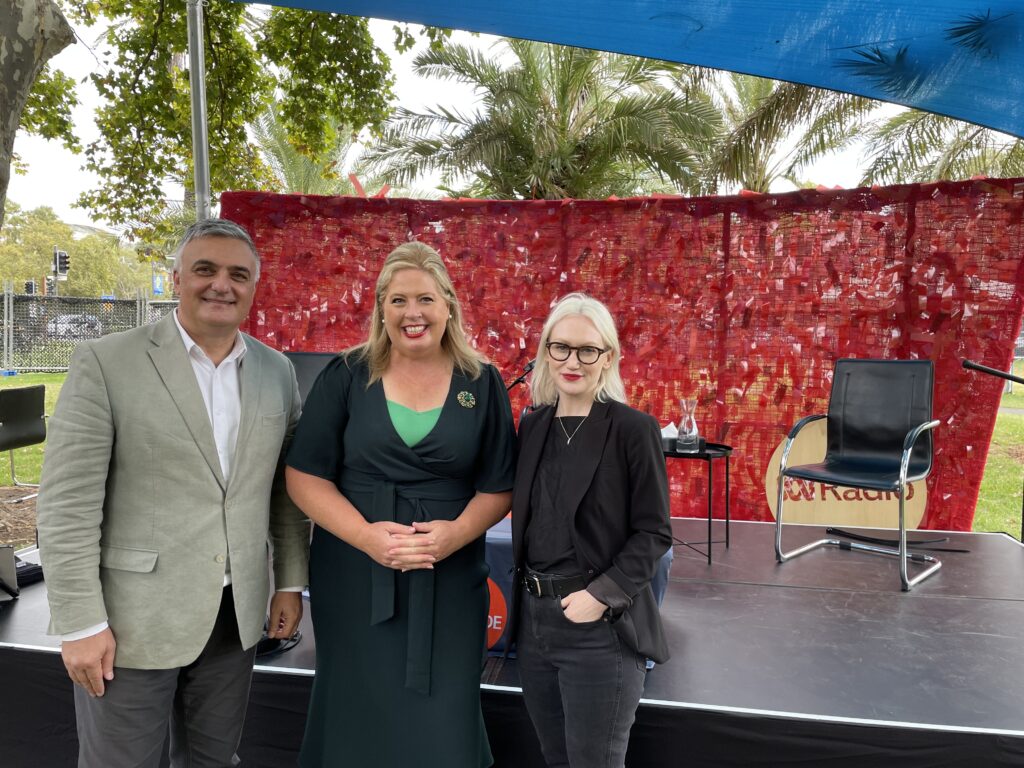 In the lead up to the SA State Election on March 19, AICSA held an in-conversation event, with Shadow Minister for Arts, Katrine Hildyard MP, hosted by AICSA chair Jessica Alice and executive committee member Vincent Ciccarello.  This was an opportunity to hear about SA Labor’s approach to supporting a flourishing arts and culture ecology […] 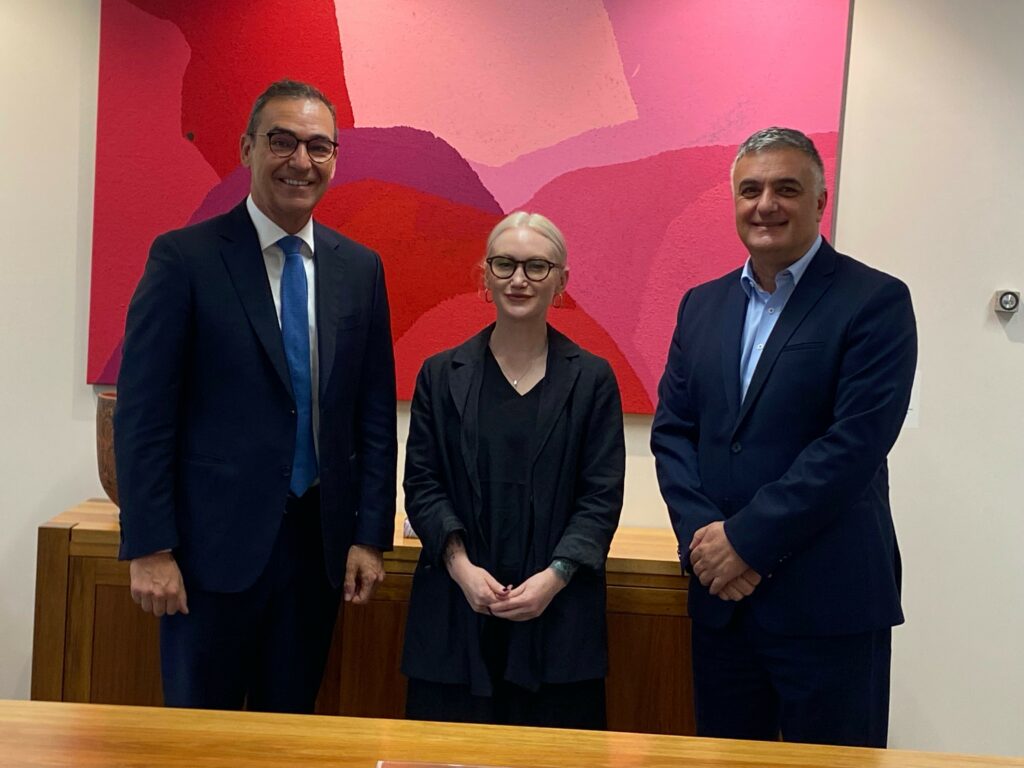 In the lead up to the SA State Election on March 19, AICSA held an in-conversation event, with Premier Steven Marshall MP, hosted by AICSA chair Jessica Alice and executive committee member Vincent Ciccarello.  This was an opportunity to hear about Liberal Party SA’s approach to supporting a flourishing arts and culture ecology in South […]

Arts on the agenda for the Davenport by-election

Dear AICSA members, As we continue to compile and collate all the ideas, suggestions and provocations that have arisen from the 40 Year Vision for the Arts Forum, one of the most consistent statements to emerge has been the need for the arts industry to have greater political influence. In the days immediately following the […]

Davenport by-election: Write to your candidates

The by-election for the district of Davenport will take place on Saturday 31 January 2015. More information can be found here. The Arts Industry Council of South Australia is currently asking arts lovers in the Davenport electorate to write to candidates, asking them what their vision is for the arts and culture in South Australia. Please […]

The AICSA recently approached the Labor, Liberal and Greens parties in SA and requested they provide their visions for the arts, creative and cultural sectors to share with you. We have highlighted their commitments below, full documents provided can be found here: + SA ARTS – STRATEGIC DIRECTIONS AND FRESH IDEAS Steven Marshall, State Liberal […]

AICSA were requested to organise a tour of small to medium organisations for Mr Stephen Marshall, Shadow Minister for the Arts and Opposition Leader; his arts advisor Torie Brown, and Isobel Redmond MP, State Member for Heysen. AICSA lined up visits with 13 organisations across three areas scheduled for 2-5pm Friday 22 November: Lion Arts […]