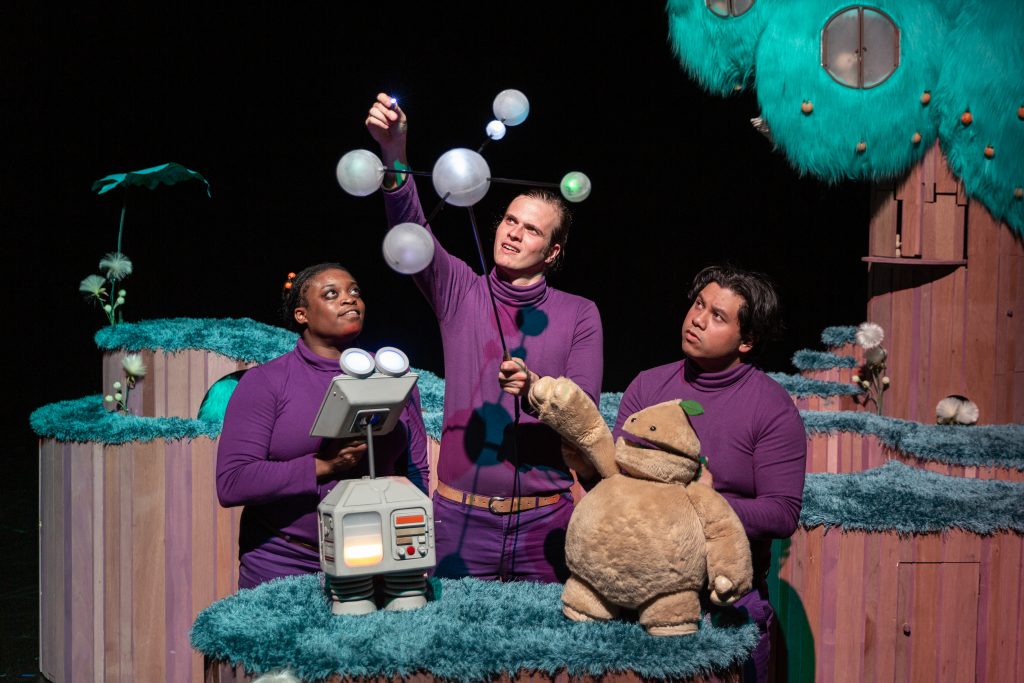 Building on the one-off grants-based initiatives delivered in 2020 in response to the COVID-19 pandemic, as well as two new State Funds announced in the 2021-22 State Budget, the Arts Industry Council of South Australia calls on the South Australian Government to commit to new and visionary initiatives that support artistic and cultural practice, employment, […]

NEW FUNDING FOR MAJOR ACTIVITIES BUT CUTS ARE STILL ROLLING THROUGH THE ARTS 20th June 2019 The Arts Industry Council of SA (AICSA) welcomed new investment for major arts activities across screen, festivals and Aboriginal arts and culture. Despite these new investments, AICSA is concerned that the 2019-20 budget did not take any steps to […]

Around 150 people gathered at Nexus Arts on 13 September to discuss the impact of the 2018-2019 State Budget on the arts sector. AICSA Chair Gail Kovatseff provided an overview and a summary of questions that AICSA has asked to the Department of the Premier and Cabinet. This was followed by a Q+A session lead […]

For immediate release Wednesday 5 September 2018 STATE BUDGET SEES CUTS TO THE ARTS AND SIGNIFICANT CHANGES TO ARTS SOUTH AUSTRALIA The new South Australian Government’s first budget, delivered yesterday, sees savings targets and cuts to the arts, and the dismantling of Arts South Australia. While the Marshall Government has delivered on most of its […]

STATE BUDGET MISSES THE MARK FOR ARTISTS IN SOUTH AUSTRALIA

The Arts Industry Council of South Australia (AICSA) is disappointed by the South Australian Government’s 2017-2018 budget, which sees no new investment directly into the independent arts sector, despite a modest set of proposals provided to the Government by AICSA in November 2016. AICSA chairperson Gail Kovatseff said, “While we recognise that this budget has […]

ArtsPeak (the confederation of national peak arts organisations) has been successful in its call for aSenate Inquiry into the last two federal arts budgets. AICSA is holding public meetings to support artists, arts workers and audiences with making submissions to the Senate Inquiry on arts budgets. All welcome. Wed 1 July 3-5pm Odeon Theatre Cnr Queen Street & The […]

ArtsPeak (the confederation of national peak arts organisations) has been successful in its call for a Senate Inquiry into the last two federal arts budgets. ArtsPeak member, the National Association for the Visual Arts (NAVA), has created a useful toolkit with details on how to make a submission, examples of submissions and contact information. Everyone is invited to make a submission […]

AICSA is working to create a short video that will celebrate the creative output of the small to medium and independent artists of South Australia. We plan to use this video as part of our submission to the Senate Inquiry and to distribute it via social media to encourage South Australian audiences to make a personal […]

Immediately after the AGM, a general meeting will be held to discuss AICSA’s response to the Federal Budget arts funding changes, following on from the Supporting the Creative Ecology of SA gathering at Parliament House on Friday 22 May. Discussions will include arts funding recommendations at federal and state levels, and suggested priorities for Australia Council’s new […]

Supporting the Creative Ecology in SA

Supporting the Creative Ecology in SA The Arts Industry Council of South Australia (AICSA) invites all interested parties to gather with us on the steps of Parliament House at 1pm on Friday 22 May 2015. This gathering will celebrate the integral role that small to medium arts organisations and independent artists play in the vitality of Australia’s […]