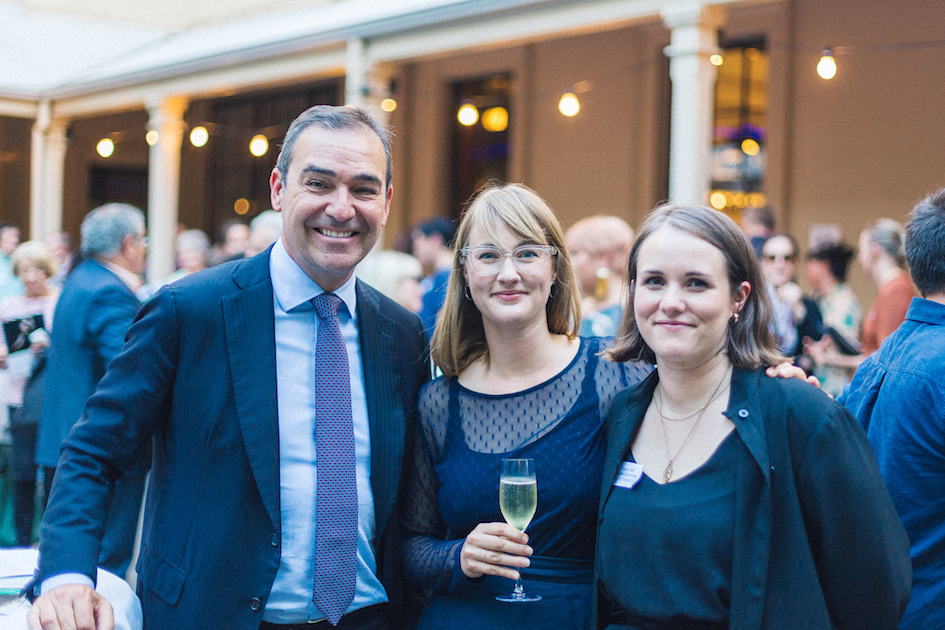 Arts Industry Council of SA (AICSA) was joined by members and supporters at an event to launch its 30th anniversary and a new Strategic Plan.

AICSA was formed in 1991 and continues to be the independent voice for the arts in South Australia.